Join Us by Connecting At Our Events

Our Events bring the community together to celebrate, learn, grow, and make change happen.
We are grateful to the beautiful people who have helped to create these events for us to be unified.
We appreciate the amazing community of support, kindness and love that Sedona has brought together!

From our friends at the Greater Yavapai County Coalition, in partnership with the Preskitt Cabaret Troupe and 4AM Productions: 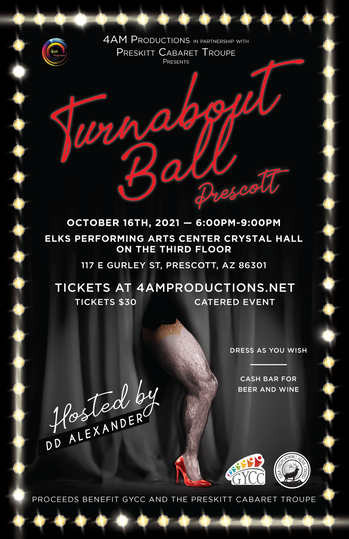 Come as you are, or dress as you've always wished you could. The Turnabout Ball: Prescott is the place for you to be yourself!
Hosted by DD Alexander, featuring performances by the Preskitt Cabaret Troupe, Whitney Stevens, Lola VanHorn, Lady Lilith,  introducing Miguel del Sol, and FOUR fabulous tunabouts.

Tickets and more information can be found at 4amproductions.net 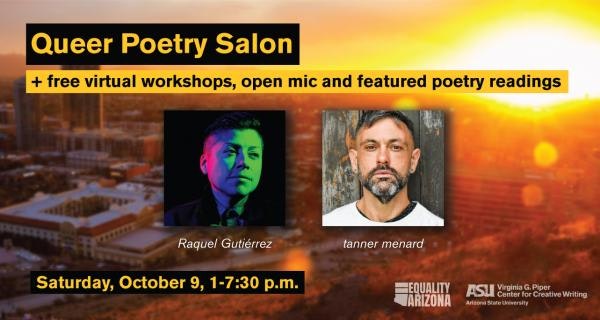 ​This Saturday, October 9th, 2021, the Queer Poetry Salon will launch a third season by featuring poetry workshops, an open mic, and a featured reading from poets Jada Renee and Raquel Gutierrez. The Queer Poetry Salon is a collaborative project between Equality Arizona and the Virginia G. Piper Center for Creative Writing.

“The Queer Poetry Salon is a groundbreaking program that has become a place of hope and community from LGBTQ+ people in Arizona and around the country during the pandemic,” said Michael Soto, Executive Director of Equality Arizona. “We are grateful for the continuing partnership of the Virginia G. Piper Center for Creative Writing because together we have been able to reach more poets and more community members during this challenging time,” concluded Mr. Soto.

On October 9th the Queer Poetry Salon will begin with workshops at 1pm and 3pm, an open mic at 6pm, and the featured readings at 6:30pm. Anyone who would like to attend can do so by registering here.

​Sedona Film Festival presents ‘I Carry You With Me’ premiere July 30-Aug. 5 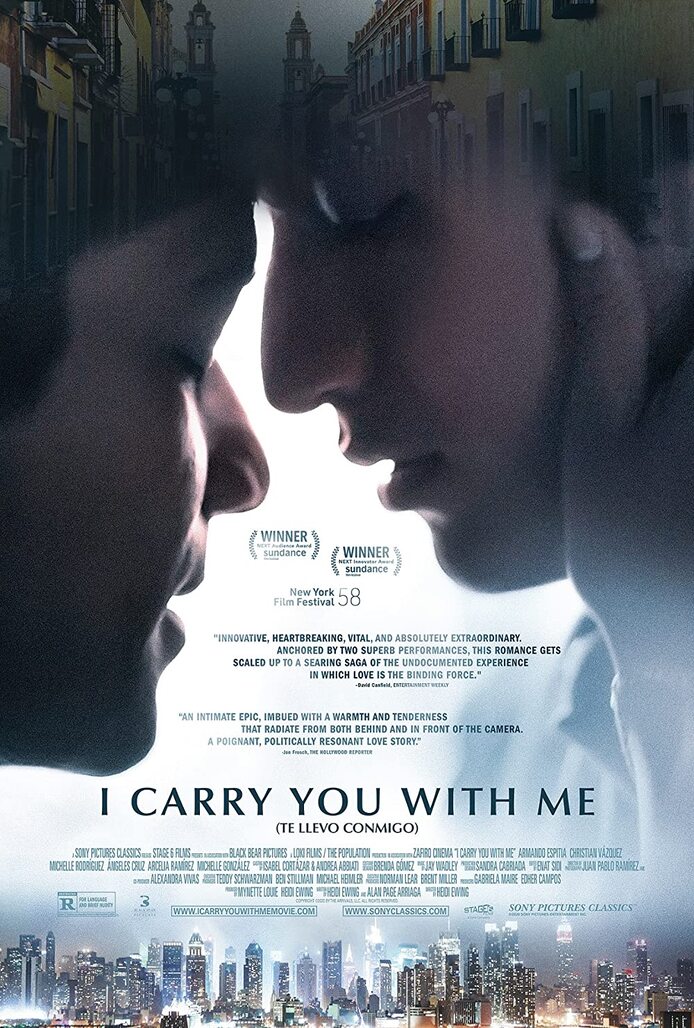 The Sedona International Film Festival is proud to present the Northern Arizona premiere of the acclaimed new drama “I Carry You With Me” showing July 30-Aug. 5 at the Mary D. Fisher Theatre.

​“I Carry You With Me” — Academy-Award-nominee Heidi Ewing’s luminous, moving debut as a narrative filmmaker — follows a tender romance spanning decades.

Starting in provincial Mexico and continuing as first Iván, then Gerardo, journey towards sharing a life together in New York City, “I Carry You With Me” is an intimate love story, as well as a soulful rumination on family, sacrifice, regret, and ultimately, hope.

Ewing gracefully traces both men’s lives from their childhoods in Mexico, through the decisions that lead them into adulthood. Iván, an aspiring chef and young father, hopes to secure a spot in
a restaurant’s kitchen while supporting his child. But the discovery of his relationship with Gerardo causes conflict, and in despair, he makes the arduous choice to cross the border into the United States, promising his son and his soulmate Gerardo that he will return.

Textured with small moments of intimacy, “I Carry You With Me” is also richly alive with the breadth of its cross-cultural perspective and broad expanse of time. Though based on a true story, the film is boldly original – an impressionistic, open-hearted take on the American Dream, told by a filmmaker drawing on her years of practice in capturing the human experience. 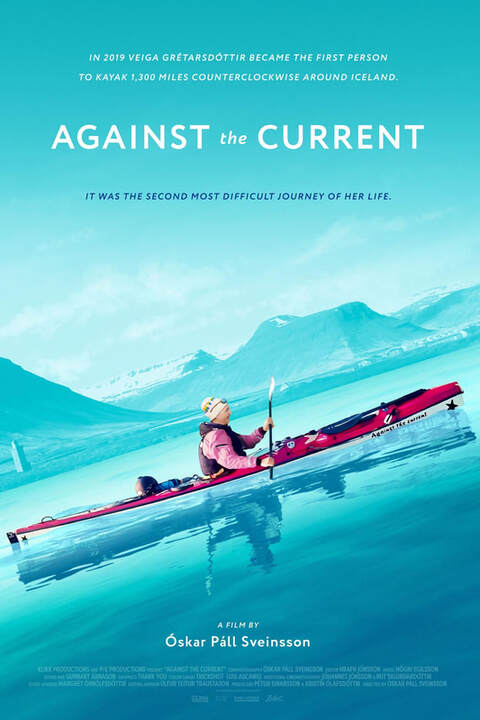 The Sedona International Film Festival and Unify Sedona are proud to present the Northern Arizona premiere of the acclaimed new documentary “Against the Current” showing June 26-July 1 at the Mary D. Fisher Theatre.

How far do you have to travel to find yourself? And what sacrifices are you willing to make to get there?

Veiga Grétarsdóttir is the first person in the world to attempt to kayak over 2,000 kilometers (1,300 miles) around Iceland, counter clockwise and “against the current.” This achievement has been said to be comparable to climbing the mountain K2.

Veiga’s personal journey is no less remarkable. She was born 44 years ago as a boy in a fishing village on the far west coast of Iceland. Veigar had a wife and family but decided that she could no longer live as a man, and at the age of 38, decided to undergo gender reassignment.

The inner struggle for Veigar to become Veiga was a journey as difficult if not more so than the solo kayak expedition she undertakes. These two stories of conflict and struggle are intertwined as the film follows her amazing 103-day journey around Iceland, with the magical, rugged coastline of the country a backdrop to the story of Veiga’s transition.

“My vision was to intertwine these two heroic journeys into one film: The journey around Iceland in a kayak and the journey from being a small boy in the westfjords of Iceland, move away to come back 40 years later as a woman,” said director Óskar Páll Sveinsson.
​
“The film is set against the dramatic coastline of Iceland and while she is battling the elements, we will learn how she fell in love, started a family and then almost lost her life in her personal battle to find her true self.”